Norwegian Cruise Line has adjusted two departures from the Miami-based Norwegian Breakaway cruise ship. Travel agents were notified of the changes on June 7, 2022, including removal of ports and replacements.

The cruise line has changed the itinerary for the next two Norwegian breakaway departures, including one from Miami, Florida on July 31, 2022, and the following August 7, 2022, cruising from the same homeport.

NCL did not detail the reason for the itinerary change and only stated in a letter to travel agents, “We always intend to maintain original routes. However, sometimes unforeseen circumstances force us to make changes.

For both crossings, the ship will first head for the Bahamas Cruise Line Private Island, Great Stirrup Cay. The next day will be a full day at sea, which will then be followed by San Juan, Puerto Rico and then St. Thomas in the US Virgin Islands. The trip will end with two consecutive days at sea.

Here is the full revised itinerary:

Passengers booked on these sailings may have noticed that Norwegian Cruise Line has removed the port of call in Puerto Plata in the Dominican Republic and Tortola in the British Virgin Islands. There is also an additional day at sea on the revised itinerary.

Originally, Norwegian breakaway was to start with a full day at sea, followed by three ports in a row with Purto Plata, then St. Thomas in the US Virgin Islands and Tortola. There would have been another day at sea before the last stop at Great Stirrup Cay.

Without a doubt, customers will receive a refund for all pre-purchased shore excursions in Puerto Plata and Tortola. It will also be a huge disappointment for those who have booked their trip for these specific ports.

The Breakaway-class vessel is currently based in PortMiami, Florida, and first resumed operations on September 26, 2021, from New York after the industry-wide suspension.

Norwegian breakaway has a capacity of 3,964 people in double occupancy and 1,650 international crew members. 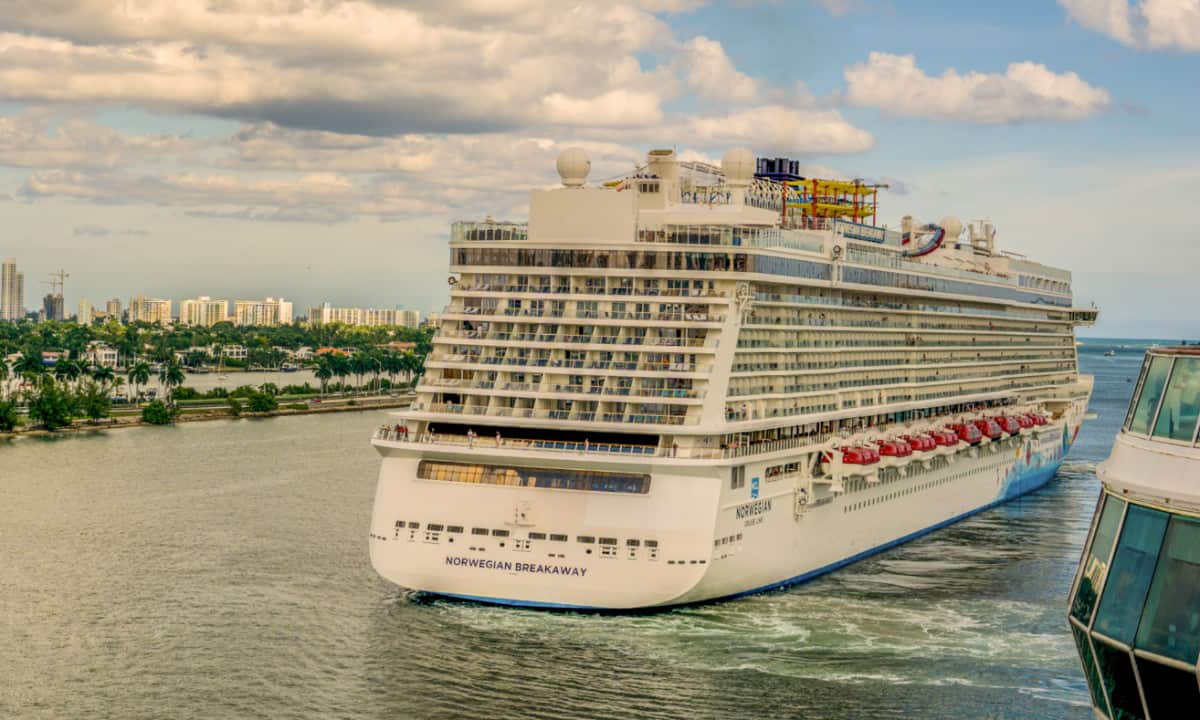