German cruise operator AIDA Cruises is expanding its AIDAselection travel offering, cruises that sail to exotic destinations on longer journeys than the cruise line’s more standard itineraries. The company previously used smaller, older ships for these voyages, but has now decided to deploy them on different classes of ships.

The decision means that the company no longer needs AIDAmira. This ship had been in the fleet for less than three months and AIDA paid more than 55 million euros for improvements and upgrades in 2019. The likely buyer is new British cruise operator Ambassador Cruise Line.

AIDA purchased AIDAmira in 2019, but the cruise line has already decided to sell the ship. The cruise ship previously sailed as Costa Neoriviera, NeoMistraland originally as Mistral for Festival Cruises. AIDA took over the 1,248-passenger cruise ship from Costa Cruises in October 2019.

After converting to AIDAmira, which experienced significant delays and the cancellation of its maiden voyage, the ship only operated in South Africa for a few voyages when the pandemic broke out. The first passengers boarded on December 23, 2019; the last passenger left the ship on March 23, 2020. AIDA has invested more than 55 million euros in the ship.

Since then, the ship has been decommissioned in Genoa, Italy, and for a few weeks in Croatia, where it awaits its new owners. The new owners are the British company Ambassador Cruise Line, according to various reports. This cruise line has also purchased the former bitcoin ship Satoshi/Pacific Dawn, which will enter service in April.

AIDA has implemented an aggressive strategy to bring green cruising closer, with two LNG-powered ships, the use of emission-neutral fuels, and the cruise line plans to use fuel cells and batteries on AIDA ships for the first time in 2022.

The oldest and most polluting ships are sold to meet environmental objectives, in particular AIDAmiraand last year, AIDAcara. It also gives the company the opportunity to expand AIDAselection voyages for more ships.

The popularity of longer cruises to off-the-beaten-path destinations on AIDA ships prompted the German cruise line, part of Carnival Corporation, to begin offering AIDAselection voyages across the fleet. Previously, the selection was limited to a small number of ships – the cruise line released details of upcoming voyages this week.

In October of this year, AIDAsol will sail on a 117-day world cruise, which includes a circumnavigation of Cape Horn and the Cape of Good Hope, sailing through the natural beauty of Tierra del Fuego, a visit to Mauritius and South Africa and spending New Year’s Eve New Year in Sydney, Australia.

In the summer of 2022, AIDAvita and AIDAaura will sail to the Scottish islands or the archipelago off the Swedish coast, among others.

Each AIDAselection voyage will include exclusive excursions for guests, increased time spent in ports and renowned lectures to give guests a unique insight into the destinations they are traveling to. 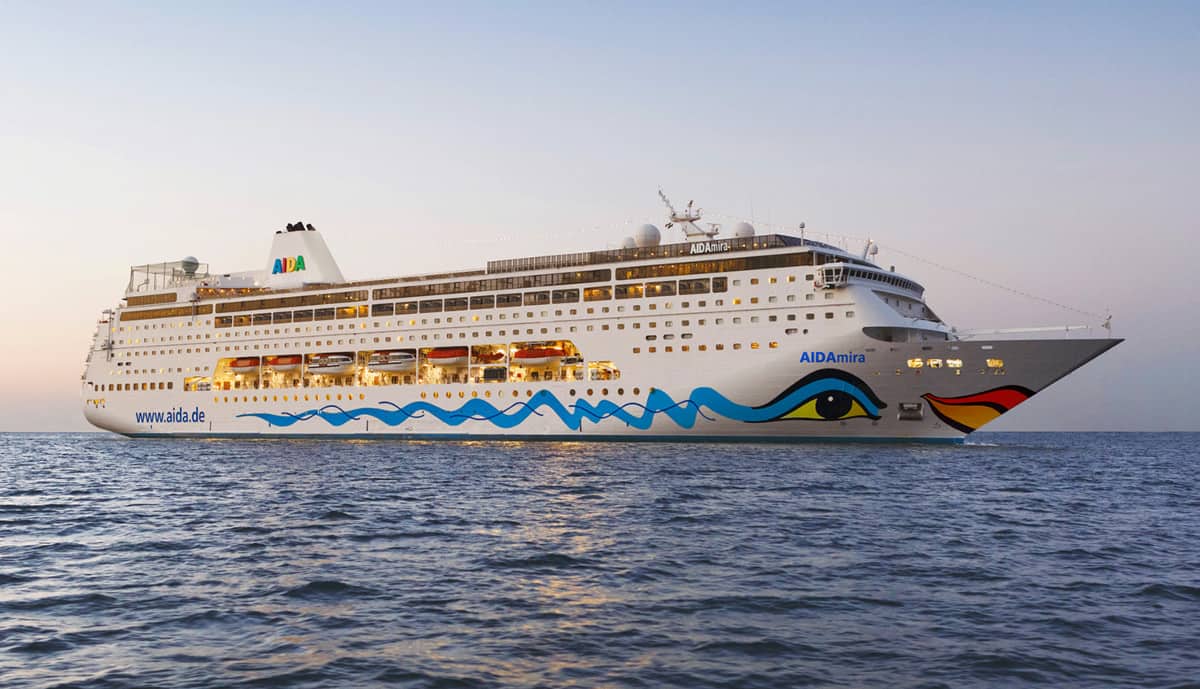